Lucky to Have You? 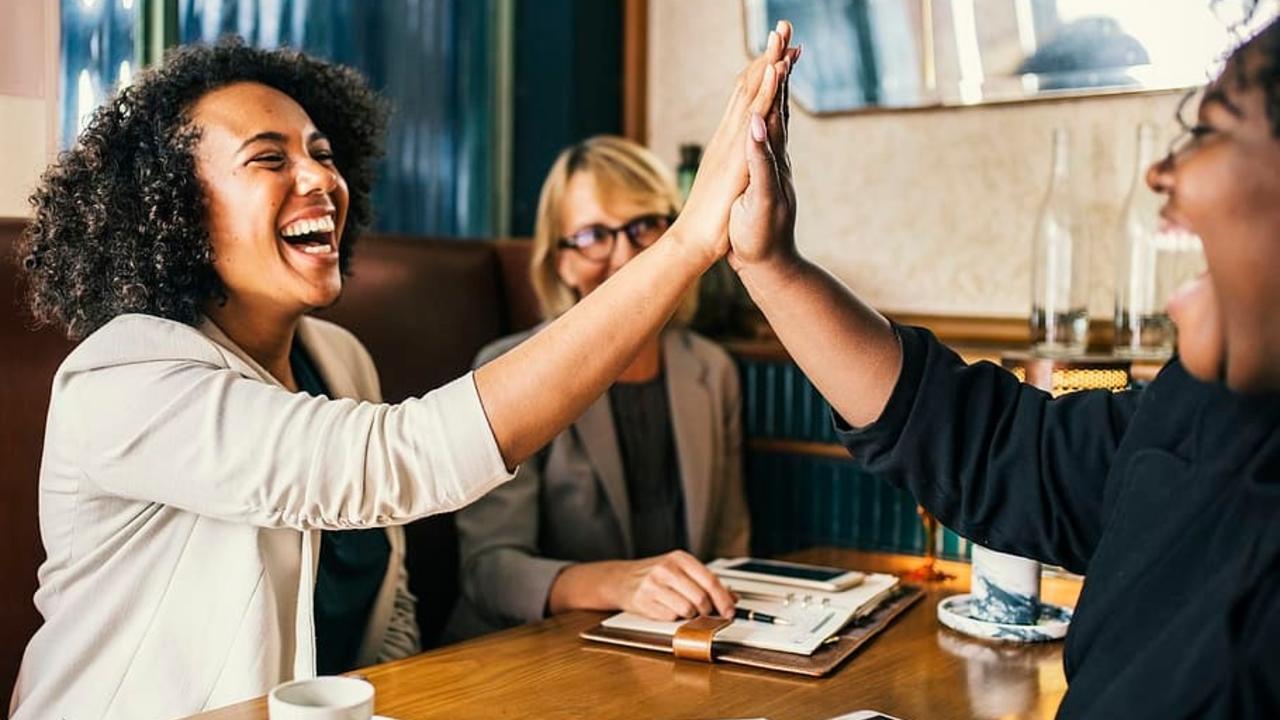 I follow a variety of people on Twitter. Most are in the coaching and athletic world. It is the world that I have inhabited for the last 30+ years. It is a world I am passionate about.

I read a lot of tweets and posts from people who seem to share those same ideas on school and youth athletics. They realize that, while we all want to win and that is our goal every time we step into our competitive arenas, we are here to provide so much more than that for our kids.

I don’t personally know most of the people that are writing these tweets and posts, so I don’t know for sure if their actions follow their words. And people who don’t know me don’t know if my actions follow my words either. The best thing we can do is to keep acting in accordance with our beliefs. The more we do that the more we show ourselves to be people of integrity, living our words and beliefs through our actions.

There are some people I follow on Twitter and elsewhere, who it seems clear that they truly are living as they say they are or as one would think they are based on their tweets and posts. How do I know that?

To be honest, there's no way for me to know for sure since I only know these people online. But there is something about their tweets and posts that lead me to believe that they live out their words.

One Person of Impact

I know of one person in particular on Twitter who seems to actually live out the words he writes. He is a high school principal. I don’t know him personally, but I have been following him on Twitter for about a year. I first noticed a tweet of his that was right in line with my thinking about education. It showed up in my feed somehow, and I “Liked” and retweeted it.

A day or two later, a tweet of his showed up again, and again it spoke directly to me as a teacher and coach, but also as a parent, adult, and human being. I don’t remember exactly what it said, but I knew this guy was someone who had a similar philosophy to me on education. I hit the “Follow” button, so his tweets would show up regularly.

The third tweet I read from him spoke to me in such a way that I had to comment. I replied to it saying something about the comment itself and then saying, “I don’t know you personally, but I can tell you are exactly the kind of principal I would love to work for. We need more principals like you." He “Liked” the comment not long after I sent it.

I have continued to follow him, but I now follow other administrators and teachers, too. I started teaching English again last year after being an athletic director for many years, and I have enjoyed the comments about education from so many others in the field. I am happy that there are so many people out there who seem to “get it” when it comes to education, and I love reading their tweets.

So often, those teachers and administrator’s words are saying the exact same thing that the coaches who I follow are saying. They show me how interconnected the academic world and the athletic/activities worlds truly are. Education is education, whether it is happening in a classroom, lab, gymnasium, band/choir room, stage, court, field, cafeteria, library, or life. There are learning opportunities and moments all around us, and great teachers of all types are teaching in them.

Two days ago, this principal who I follow tweeted that he was grateful to have just accepted a new job as principal at another school in his state. I started reading the comments below his tweet. I was amazed at two things – how many people there were congratulating him and how many people said something along the lines of, “They’re lucky to have you!”

Comment after comment had this sentiment – how fortunate his new school was to have him as their new principal. It didn’t shock me because, as I said before, he seemed like the kind of principal I would like to work for. What shocked me was how many people expressed this idea who seemed to know him personally.

What I do know is there were a lot of people saying how fortunate his new school is. There were also people from his new school who welcomed him and said the same thing. He obviously has a great reputation among people in his area.

Would They Say that About Me?

But this whole event brought up a question to me that I can’t shake, one that I have been thinking about ever since reading that tweet two days ago. “Would anyone say the same thing about me if I were to take on a new teaching/coaching job at a new school?”

I then got to thinking, “What kinds of things would I have to do to have people say that about me?”

Some of the thoughts that came to me were – treating kids well, building relationships with them and with colleagues, being someone others want to be around, being there for kids when they need you in whatever way they need you, bringing energy, passion, and enthusiasm every day, teaching/coaching in such a way that kids learn from you and love being in your “classroom,” and living and leading with great character and integrity.

After thinking those thoughts in general on how people who are valued behave, some other questions hit me: “Do I do those things? Is that who I am? Do I live out the principles that define someone who others are ‘lucky to have’?”

Whoa! I was looking straight into a mirror and pondering a question that truly matters as I consider my role as a teacher, coach, and leader of people. And while I pondered the answers, I came to the conclusion that I think I do those things, and I feel like I do those things. But do I know that I do those things?

“But how can I do that?” I asked myself. “I can’t ever know for sure if people think, feel, or know I do those things.”

I then thought about that principal with so many comments telling him how fortunate his new school is to have him.

He knows how people think and feel about him.

The tweets are merely reinforcement of what he already knows.

But ultimately, people like that don’t need other people’s tweets, "Likes," or comments to know that they are doing the right things, living the right way. People like that know in their hearts that their commitment to living that way for others – their students, colleagues, and communities – demonstrates every day that they are people that others are “lucky to have.”

How about you? If you were to be offered a new job tomorrow, would other people say, “Congratulations! They’re lucky to have you!” What do you have to do today to garner that kind of comment tomorrow?

An even bigger idea, though, is this: Why wait to see if that question comes up when you are moving to a new job? What are you doing right now, every day where you’re at in this very moment that makes people say, “We’re so lucky to have you here”?

Even in these difficult times where your jobs, careers, and lives are in a state of uncertainty and confusion, and many of you are working from home for awhile, you can still live your life in such a way that people are grateful to have you in theirs. Is your family lucky to have you home with them everyday? Do you do things that make your spouse and kids grateful that you are in their lives and spending this time with them?

Are the people at your work looking forward to when you will able to be together again because they're "lucky to have you"? If you work in a job where you are able to be there at this time, are your colleagues grateful to have you in their lives?

Make a commitment today to be a person of influence and impact who makes a difference in other people’s lives everyday. Then start acting on that commitment.

Bring the heart, passion, energy, enthusiasm, integrity, and love everyday to everyone in your life. Be the person that others feel fortunate to have in their lives. Be the person about whom people say, “They’re lucky to have you!”

New to the Blog? I write posts in the athletic/academic/leadership world. As a teacher and coach, I have combined my love of both arenas through the years to try to create the best educational experience possible for kids. I want to spread the word about the impact of positive leadership for kids in both of those worlds!

If you would like to have these posts delivered straight to your Inbox, you can sign up to receive them by clicking on the blue button up above on the right side of the page. You'll also get a FREE Checklist for Writing Great Essays just for signing up.  We look forward to having you join our community! 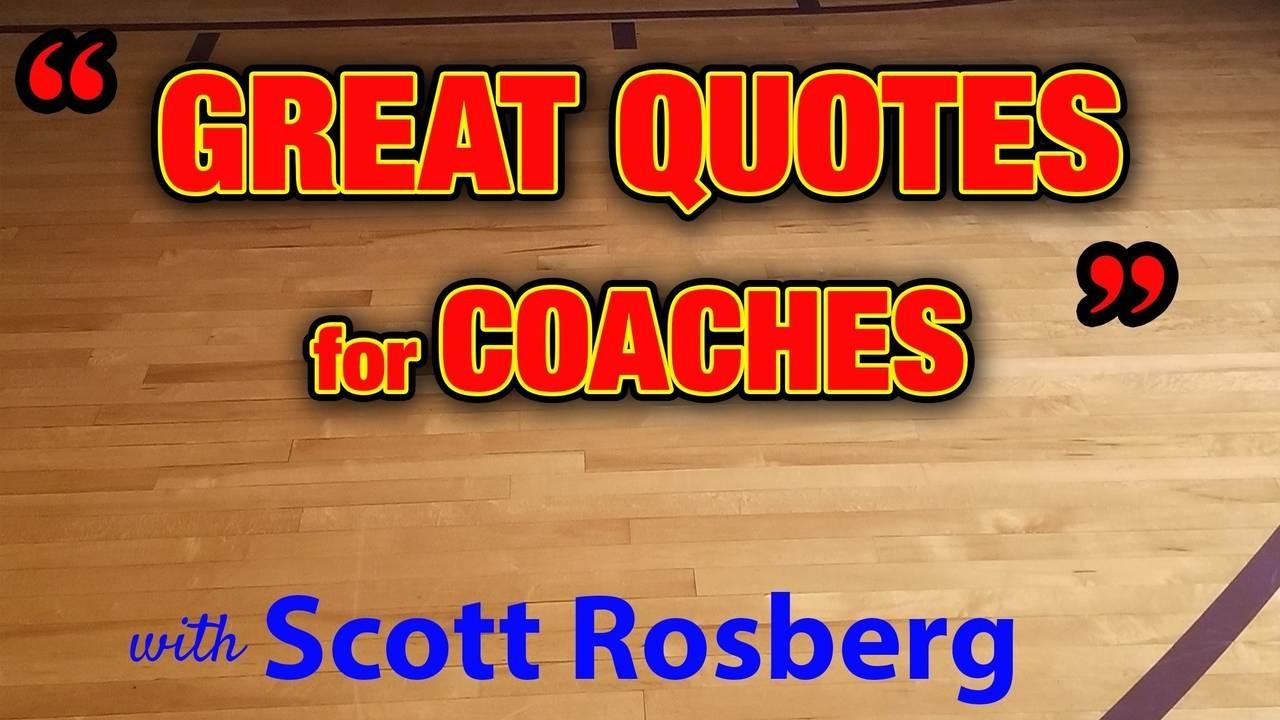 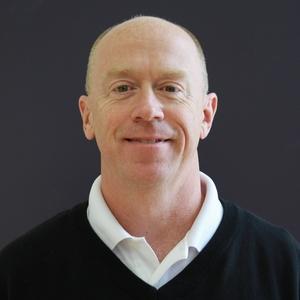